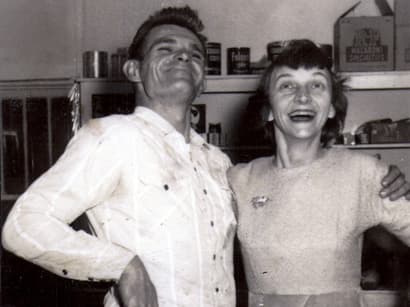 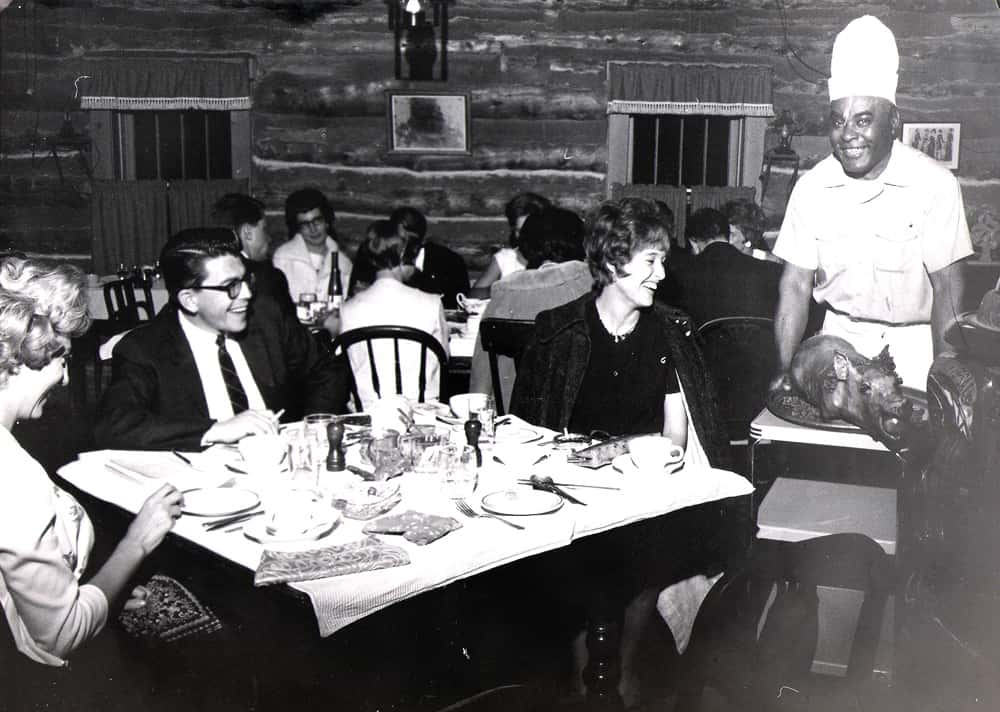 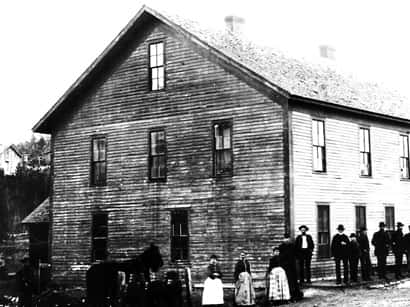 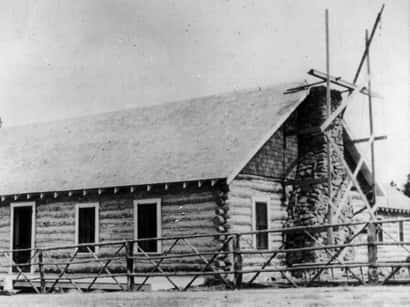 History of the Gold Hill Inn

In January 1859 a group of prospectors panned & dug their way up Four Mile Creek looking for traces of gold. As they approached what is now the town site of Gold Hill, they discovered the first real proof that their search was profitable. The town site began to grow, upon the formation of Mountain District #1 Nebraska Territory.

First, the miners built a settlement of log houses and shacks, followed by the service buildings, school, stores, and boarding houses.

In 1872 the Wentworth Hotel, a three-story luxury log building, was constructed with the idea of attracting tourists to the town.

The Wentworth Hotel hosted many early personalities such as Clarence Darrow and Eugene Field who wrote several poems about Gold Hill, including Casey's Table D' Hote.

In 1920, the hotel became the Bluebird Lodge, and was run as a private vacation spot for women from the Chicago area who were teachers, nurses etc. Mrs. Sherwood was the original creator and was a protégé of Jane Addams of Hull House and also a humanitarian.

The vacation spot became so popular, that in 1924 a dining hall, also log, was needed, and built next to the Bluebird Lodge. By the late fifties the "single" vacation was no longer desirable or necessary since the "rights" of women had improved. Many of the women had acquired their own cabins in Gold Hill.

In 1962 the hotel and dining hall were bought by Barbara and Frank Finn from the Holiday House Association. The dining hall became the Gold Hill Inn and the adventure began.

That new life began when Barbara and Frank Finn, with the courage of innocents, bought both buildings and began a gourmet restaurant now well known in the region as the Gold Hill Inn. The old hotel nestles close to the restaurant on it's left seeming to absorb some of the life, vitality and warmth that goes on there most every night of the week.

During summers the doors are flung open to the cool misty blue mountain nights and during the spring and fall they are closed keeping in the warmth of three great stone fireplaces and a large fat potbellied stove. Here in the dining hall on sturdy wooden tables, topped with flowered tablecloths, candles in tin miner's cups and simple bowls of wild flowers is served some of the finest food in the west.

Our traditions always have a small menu, constantly changing,
consisting of five to six courses, with everything included...

a table d'hote is different from orderin' aller cart,
In one case you git all ther is, t' other, only part!
And Casey's table d' hote began in French,-
as all begin,And Casey's ended with the same,
which is to say, with 'vin';
But in between wuz every kind of reptile, bird, 'nd beast,
The same like you can git in high-toned restauraws down east;
'Nd windin' up wuz cake or pie, with coffee demy tass,
Or, sometimes, floatin' Ireland in a soothin' kind of sass
That left a sort of pleasant ticklin' in a feller's throat,
'Nd made him a hanker after more of Casey's table d'hote. 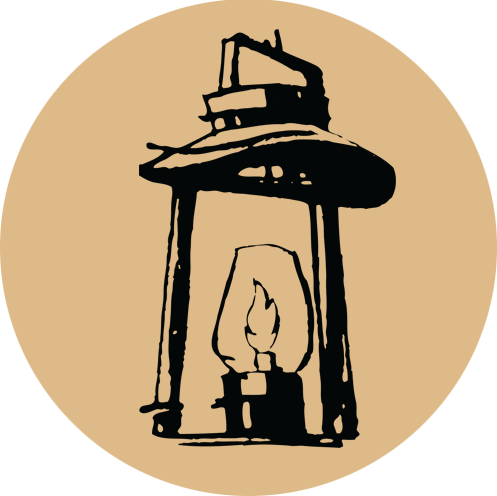